Is The Worst Behind Us? 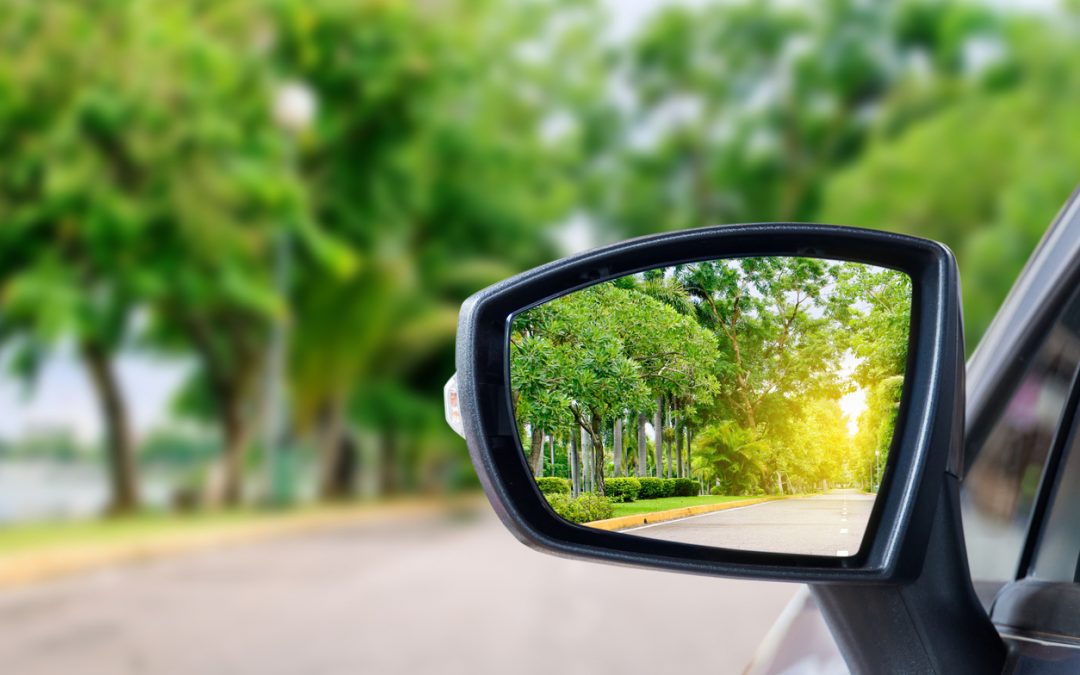 “Time in the market is more important than timing the market.”

An awful lot has happened in the markets over the past couple of weeks. We’ve seen a second consecutive quarter of negative GDP growth, another interest rate hike by the Federal Reserve and some inflation relief. That’s not to mention employment numbers and corporate earnings.

The week ended August 12th marked the fourth consecutive week of gains for the S&P 500. The index is now down 9.34% in 2022 – a material reversion from the low on June 16th of down 22.5%. Once again, the market has reminded us how quickly the tide can turn, and the importance of remaining invested.

As the adage goes, time in the market is more important than timing the market.

GDP – On July 28th, the Bureau of Economic Analysis reported that the U.S. economy contracted for the second consecutive quarter. The -0.9% contraction followed the -1.6% contraction in Q1. Long used as the marker for a recession, the successive negative quarter of GDP has largely been brushed aside by the markets. In fact, since the report was released, the S&P 500 has rallied almost 6.5%.

Debate as to whether we are actually in a recession has been prominent in the media, with many pointing to unemployment levels (currently 3.5%, back to pre-pandemic lows and the lowest since 1969) and corporate earnings (up 6.4% for those reporting as of August 12th) as indicators that the economy remains strong. Nonetheless, the economy has contracted, based on GDP data.

Rate Hike – One day prior to the GDP data release, the Federal Reserve announced another hike to the Federal Funds rate. This was the second consecutive increase of 75bps (or 0.75%), taking the rate to 2.25-2.5%.
The Federal Reserve remains with the unenviable task of trying to ease inflation without pushing the economy into a recession (see above).

The rate hike itself was largely anticipated by the market. However, Fed Chair Powell commented “it likely will become appropriate to slow the pace of increases while we assess how our cumulative policy adjustments are affecting the economy and inflation.”

Stock prices rose on the news of a potential slow down in rate increases.

Inflation – On Wednesday, August 10th we got inflation data for the month of July. The Consumer Price Index (“CPI”) was lower than the market expected for both yearly and monthly data.

The index showed that consumer prices were 8.5% higher in July 2022 vs. July 2021. The market was expecting an increase of 8.7%. While still very high, market participants are hoping the July CPI is the start of a downward trend for inflation. For reference, the June CPI data showed a 9.0% increase.
In addition, data showed that prices in July 2022 were unchanged from prices in June 2022. This follows a 1.3% increase in June 2022.

Relief in inflation was partly driven by decreases in gasoline prices. The national average for gas prices dropped below $4 / gallon on August 11th for the first time since March 2022 (source: gasprices.aaa.com)

So, is the worst behind us?

While unsatisfying, the rational answer is likely: “it’s too soon to tell”. Inflation appears to be easing, the Federal Reserve is starting to sound more accommodative, and employment and corporate earnings continue to look strong. However, our economy contracted in the first half of 2022 and inflation could be much more persistent than currently expected.

2022 has been one of the worst on record for a balanced portfolio of stocks and bonds. Following three outstanding years in the market, 2022 has been a not-so-subtle reminder that markets can (and will) go down. Further, the last several weeks show markets often move very quickly (in both directions).

Most of our clients invest for the long-term – many with multi-decade time horizons. Sound financial planning and a focus on your long-term goals can make years such as 2022 much easier to withstand.

Become empowered with a plan

We remove the complexity

Due to volatility of markets mentioned, opinions are subject to change without notice. Investing is subject to risks including loss of principal invested. Past performance is not a guarantee of future results. The Standard & Poor’s 500 Index is a capitalization weighted index of 500 stocks designed to measure performance of the broad domestic economy through changes in the aggregate market value of 500 stocks representing all major industries. Indexes are unmanaged and cannot be invested into directly.