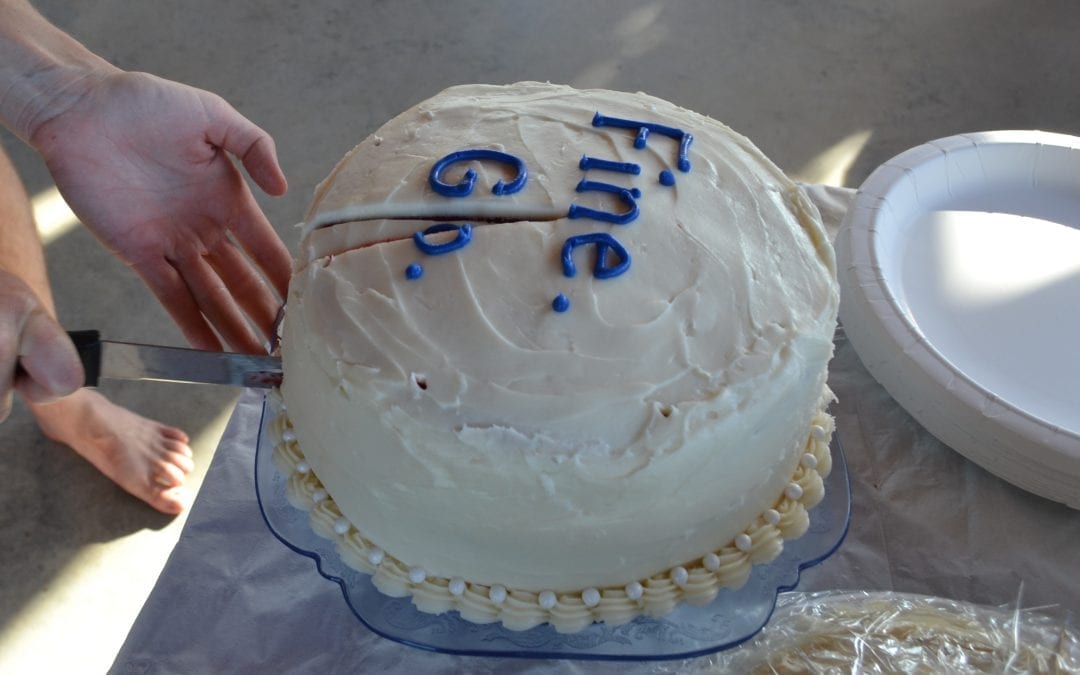 We are overjoyed, yet saddened, to announce that Luke is off to Duke! He is an MBA candidate at The Fuqua School of Business!

Luke had been a part of our team since 2010. He began an internship with Jeff Foster of Foster Investment and Retirement Services when he was a freshman in college. As many of you know, Luke is originally from Nottingham, England and moved to Tennessee to attend King’s Academy during his high school years. It was there, upon receiving a Rotary scholarship, he met Jeff Foster, and the rest is history!

There are so many wonderful things we could say about Luke as a person and as an employee… but we won’t because if we did, it might take you hours to scroll through this blogpost. As a team we decided to compose something short and sweet to officially say our goodbyes!

The admin staff say they’re going to miss his wittiness and his accent. Brenda recalls that even when she had a small question, he never hesitated to help. We’re also going miss his frequent use of the word “effectively.” He was the first one to confidently slip off his shoes while he worked, exposing his quirky socks—which is now an office norm. He always tried his best to make sure the everything was running efficiently, and never complained that something was “outside of his job description.”

In addition to Luke’s primary role as Investment Strategist, he was a huge help in the official merging of the partners’ separate practices in 2011! He had a hand in just about everything that went on at TVAMP! He was a true team player, never expected all the credit, and was always thinking of ways to make things better.

We are all so happy for Luke to be continuing his education at the top-tier business school of Duke, but he will be greatly missed here at TVAMP! He was a pleasure to work with, and he will always have a special place in our hearts! The partners recall their favorite Luke quote, “I can’t tell you what the market will do this week or the next, but I can tell you with a high level of certainty what it will do over the next 5 or 10 years.” Jeff Foster adds “We can’t tell you what Luke will be doing in 5-10 years but we know he will be extremely successful.”

Dedicated to Luke from the TVAMP Team