Invest in Your Marriage Event Wrap Up 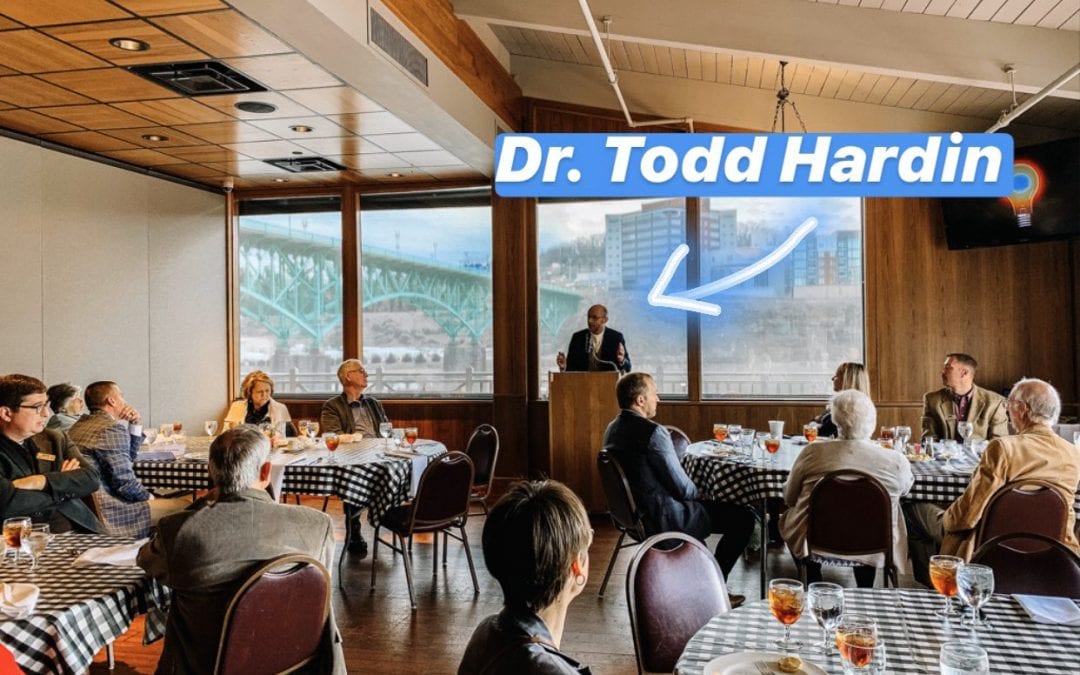 On March 5th, 2020 we held our 2nd Live Invested with Us event. We invited Dr. Todd Hardin to speak about how to “Cultivate a Successful Marriage.” He graciously shared his outline with us. Thank you to all who came. We strive to help our clients Live Invested.

Playing to Win: How to Cultivate a Successful Marriage

Big Idea: Winning marriages have partners who know the game, play the game, and play to win.

There are three successful marital styles. Successful marriages come in a variety of shapes and sizes. However, these three styles tend to work best in the long run. Winning marriages have couples who understand their style and work towards their strengths without trying to be what they are not.

Marriage is a series of interpersonal interactions. To play the game, you must know the state of the relationship and how you can make things spin in the right direction (instead of spinning out of control). Here, we look at two things: Where are we? And, which direction are we spinning?

Which direction are we spinning?

Once we know the game we are playing, and after we’ve had a chance to understand how we’re playing the game, we can learn how we can play to win. We win through good communication skills. We listen well so we can H-E-A-R what our playing partner is saying:

Consider the fact that you are probably not 100% infallible when it comes to the current conflict.

Use what David Burns calls the Disarming Technique: You find truth in what the other person is saying, even if it seems illogical, self-serving, distorted, or just plain “wrong.”

Inquiry: You as gentle, probing questions to learn more about what the other person is thinking and feeling.

“I Feel” Statements: You express your own feelings and ideas openly according to the formula, “I’m feeling X, Y, and Z right now,” where are X, Y and Z refer to any of a wide variety of feeling words, such as anxious, attacked, hurt, or sad.

These X-Y-Z statements deal with: your partner’s behaviors (X),

Affirmation (formerly called Stroking): You convey warmth, caring and respect, even in the heat of battle.

You always value your spouse by giving them the benefit of the doubt in your communication.

Conclusion: If you follow these three steps, you will win at the game of marriage!

Emerson Eggerichs, Love & Respect: The Love She Most Desires; The Respect He Desperately Needs

John Gottman, The 5 Types of Couples

There are no upcoming events at this time.

We’re glad you visited us.

Our monthly financial e-mail could help you make wise choices about saving, investing, retirement planning, taxes, and legacy planning. Would you like to start getting it?