How We Respond Matters 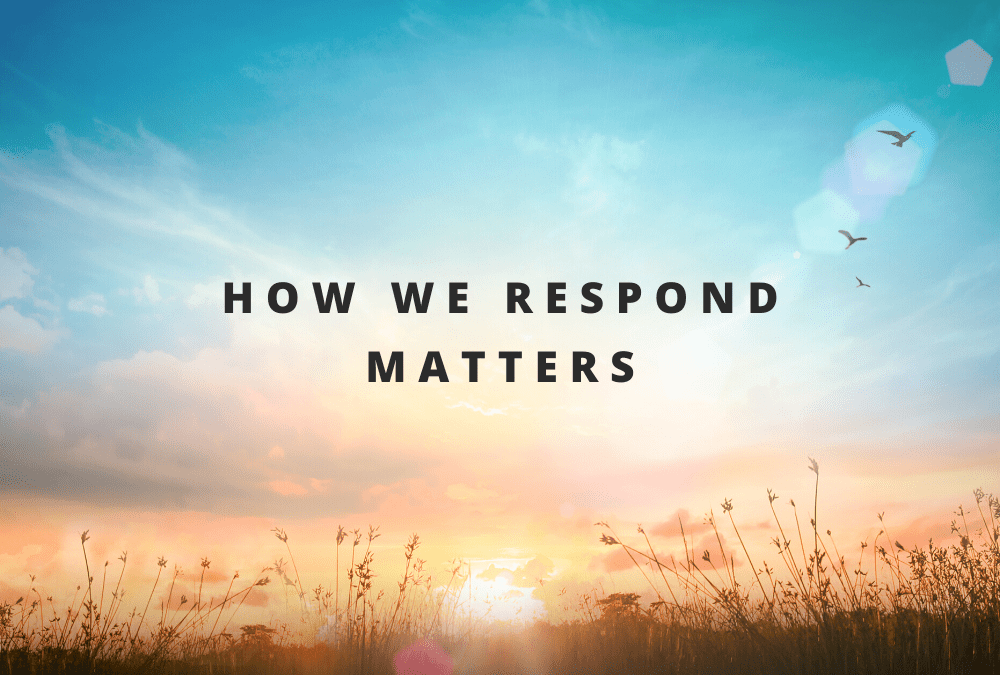 As the battle against the COVID-19 pandemic continues, how we respond to it will determine how we beat it.

Continued sacrifices range from everyone in the medical community working on the front lines to the thousands of truck drivers across our country keeping goods flowing, parents who have become homeschoolers, and folks missing their family events to help stop the spread of this terrible outbreak. As Lou Holtz said, we can’t control what happens, but how we respond to it is what matters. Our response to this crisis has shown the resolve and strength of the human spirit, which is why we will overcome.

The response from the economy and stock market, however, has shown a disconnect between the two.

Tragically, 22 million people have filed for unemployment in the past four weeks, nearly wiping out all the jobs created during the record 10-year economic expansion. Historic drops in consumer confidence, retail sales, industrial production, oil prices, and housing starts have shown how quickly our economy has gone from solid growth to virtually stopping in its tracks. Yet, stocks have been soaring the past few weeks. Remember, stocks tend to weaken before the economy, and they tend to lead before the economy turns around. Stocks see light at the end of the tunnel before the economy feels it, and the big move recently may be a sign the economy could turn around later this year.

Small businesses have been impacted the most by the economic crisis, and the government and Federal Reserve actions to bridge the gap to better times are unprecedented.

The combined stimulus from fiscal and monetary policy is more than 20% of the value of the entire US economy, as measured by gross domestic product, greatly mitigating the economic hardships. The hurried roll out of the small business loan program wasn’t perfect, but it is helping those businesses.

This recession—though not officially declared yet—is unlike any other.

It wasn’t caused by the virus itself, but by the government telling people to stay home in an effort to flatten the curve. The government can’t simply turn on a switch to get things back to normal, but with all of the stimulus making its way through the system, it’s possible this could be one of the shortest recessions ever. First quarter earnings season has begun, and it will be interesting to learn how quickly corporate America anticipates the slowdown ending. Estimates for earnings in 2020 have reduced drastically, but there is still hope that a strong second-half economic rebound could help support a recovery in corporate profits.

More than 2 million people worldwide have been infected by the virus, and we all have been impacted in some way.

Last week there was very positive news on a potential COVID-19 treatment from Gilead Sciences, while Boeing, one of the hardest hit companies during this crisis, said it might start building planes again soon. We aren’t out of the woods yet, and the economic data and headlines may get worse before they get better, but our response to this crisis reinforces our confidence that the future remains bright.

Please stay healthy, and don’t hesitate to contact us if you have any questions or concerns. (865) 226-9982 or connect@tvamp.com